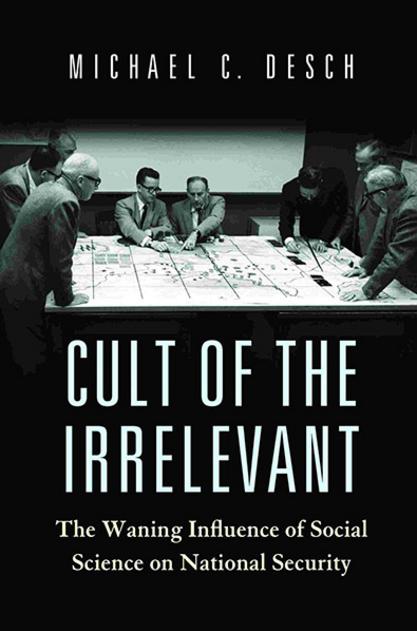 To mobilize America’s intellectual resources to meet the security challenges of the post–9/11 world, US Secretary of Defense Robert M. Gates observed that “we must again embrace eggheads and ideas.” But the gap between national security policymakers and international relations scholars has become a chasm.

In Cult of the Irrelevant, Michael Desch traces the history of the relationship between the Beltway and the Ivory Tower from World War I to the present day. Recounting key Golden Age academic strategists such as Thomas Schelling and Walt Rostow, Desch’s narrative shows that social science research became most oriented toward practical problem-solving during times of war and that scholars returned to less relevant work during peacetime. Social science disciplines like political science rewarded work that was methodologically sophisticated over scholarship that engaged with the messy realities of national security policy, and academic culture increasingly turned away from the job of solving real-world problems.

In the name of scientific objectivity, academics today frequently engage only in basic research that they hope will somehow trickle down to policymakers. Drawing on the lessons of this history as well as a unique survey of current and former national security policymakers, Desch offers concrete recommendations for scholars who want to shape government work. The result is a rich intellectual history and an essential wake-up call to a field that has lost its way. 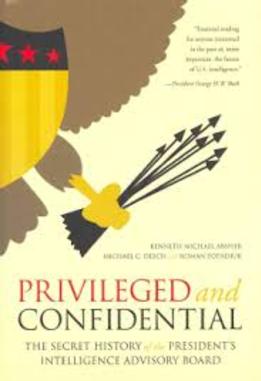 Examines US strategy relating to Latin America at four critical points in history: World War I, World War II, the Cuban missile crisis and the later Cold War. Desch argues that the lessons learned from these cases are relevant to the making of US post-Cold War strategy elsewhere in the Third World.

Power and Military Effectiveness is an instructive reassessment of the increasingly popular belief that military success is one of democracy’s many virtues. International relations scholars, policy makers, and military minds will be well served by its lessons. 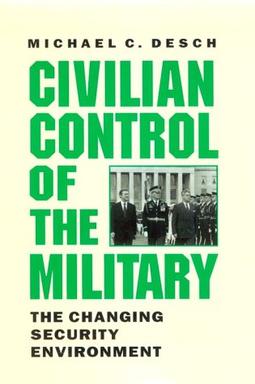 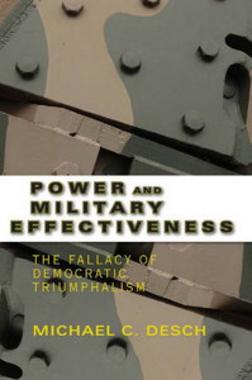 Above the politics and ideological battles of Washington, D.C., is a committee that meets behind locked doors and leaves its paper trail in classified files. The President's Intelligence Advisory Board (PIAB) is one of the most secretive and potentially influential segments of the U.S. intelligence community. Established in 1956, the PIAB advises the president about intelligence collection, analysis, and estimates, and about the legality of foreign intelligence activities. 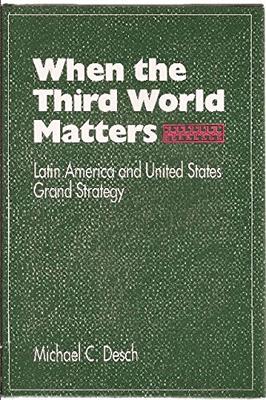 The end of the Cold War brought widespread optimism about the future of civil-military relations. But as Michael Desch argues in this thought-provoking challenge to Harold Lasswell's famous "garrison state" thesis, the truth is that civilian authorities have not been able to exert greater control over military policies and decision making. In wartime, civil authorities cannot help but pay close attention to military matters. In times of peace, however, civilian leaders are less interested in military affairs―and therefore often surrender them to the military.

Cult of the Irrelevant: The Waning Influence of Social Science on National Security